As we prepare for the slowest day in sports and because we are baseball-less for one more day, I decided that this would be a perfect opportunity for some bold predictions for the rest of the season. Baseball is weird. Stats are weird. Division leads can dwindle. One good run at the end can mean the difference of being in and being out. There is so much left to do this year. We still have trades to make, teams deciding if they will make a run, stand pat, or rebuild, and what late season call-ups will make the difference for a playoff spot. So, with that, here are my 5 bold predictions for the end of the season.

1. The Detroit Tigers Will Trade Cabrera, Verlander, Kinsler, and Martinez Before the Deadline 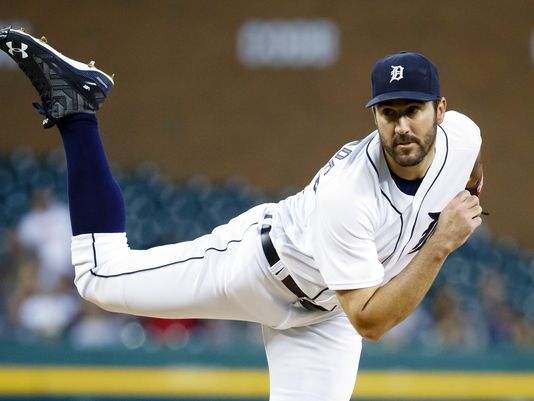 Sorry Scott, but this will be the last run for the Tiger’s core players. With an aging roster, financial commitments tied up in aging players, and a depleted farm system, Tiger’s GM Al Avila will sell off the last key pieces of his team and rebuild. The Tigers are currently 8 games behind an Indians squad that has yet to catch fire, but they will. Some of the Tigers’ key players such as Verlander and Kinsler have been a part of trade rumors, with the main issue being the large financial commitments connected with them. I predict that the Tigers will have a fire sale and move these players while eating a large chunk of their contracts to restock their system and jump start the rebuilding process.

2. The Yankees Will Go On A Run and Overtake the Red Sox

It is time for the resurgence of the New York Yankees and I absolutely hate to admit it. The Yankees are only 3.5 games back, and Brian Cashman has worked his tail off to ensure that this rebuild went as quickly as possible. This is his opportunity to strike. He has the talent in his farm system to be aggressive if he wants to get a piece or two to improve without jeopardizing the future of the club. I predict that the Red Sox will go through a collapse in September and the New York Yankees will overtake them and win the AL East.

3. The Milwaukee Brewers Will Win the NL Central

That’s right! Down go the Chicago Cubs! Currently, the Brewers have a 5.5 game lead over the defending champs and the Cubs just look like they don’t have it this year. The Brewers have gotten a coming-out party from Eric Thames and a good number of their starting pitchers. The rebuild for this Brewers squad has gone much faster than many had anticipated, but they have the veteran leadership to keep them grounded and to ensure that they close the deal on that NL Central Title. I not only predict that they win the NL Central, but I also predict that the Brewers will be aggressive on the trade market and make a splash by acquiring a player or two that have several years of control that can contribute on this run and in the years to come as this treat grows.

Yep. The Washington Nationals. Not the Red Sox, Astros, Indians, Cubs, or Dodgers. They already have the NL East locked up. They are already to the 50 win mark and are well on their way to winning over 90 games. Their main issue is their weak bullpen. With Bryce Harper being a free agent next season, Jayson Werth being a free agent this season, and Ryan Zimmerman aging, the window of opportunity is quickly closing on this team. I predict that Nationals GM Mike Rizzo will go all in and deplete his farm system to get the pieces that he feels will get his team over its first round woes and deliver a title to the nation’s capital. 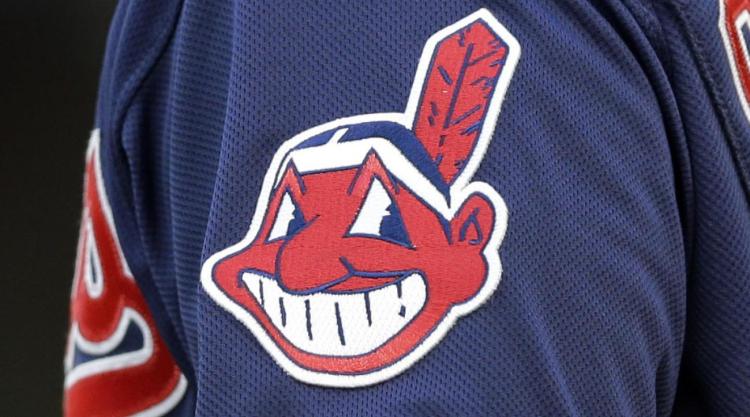 Okay, as an Indians fan, it’s time for the Chief to be retired. The organization has been moving away from Chief Wahoo and towards the block “C.” This year, it has been most noticeable. All of the team’s special jerseys (such as Mother’s Day, Memorial Day, etc.) have the block “C” rather than Wahoo. With public pressure from the commissioner’s office earlier this season and with the Indians’ uniform contract with Majestic and New Era being up at the end of this season, I predict that the Indians will finally cave to public pressure and redesign their jerseys at the end of the season without Chief Wahoo.

Will any of these predictions actually come true? Who knows. Baseball can be unpredictable at times. We have hardware to hand out, MVPs and Cy Youngs to add to the history books, and Cinderella stories to believe in. Turn on your TVs, turn up your radios, and strap in. It’s going to be one hell of a ride.