Another losing season is in the books for the Miami Marlins. In an organization that has not been back to the playoffs in 15 years, the fan base rallied around the prospect of Derek Jeter bringing winning baseball back to South Beach and wiping away the stain of a corrupt ownership group. Boy, how things went quickly downhill. Jeter fired many beloved members of the organization, traded key stars including Stanton, Yelich, Ozuna, and Gordon. Heck, he even got rid of the home run statue in center and the Marlins’ mascot. 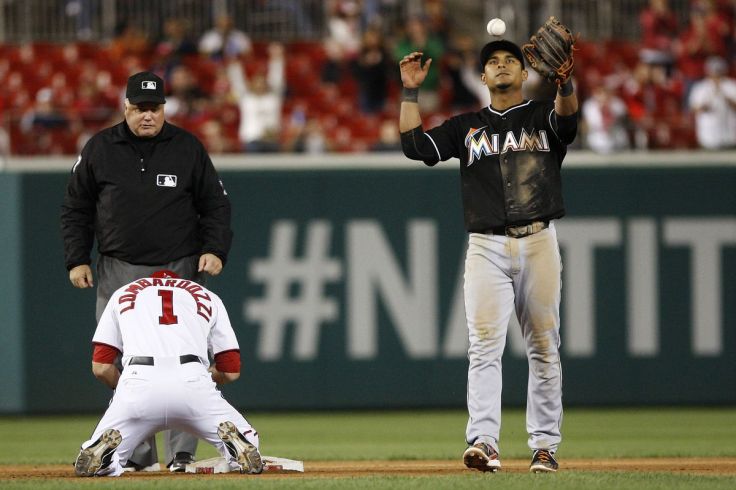 63-98. Last in the National League East. Dead last. Again. This offseason is the breaking point for the Marlins. Either they can rebuild and rally this fan base, or it will be the same old Marlins yet again.

When looking at the bigger picture, the new Marlins’ ownership lead by Jeter has done the exact same thing as the past groups: sign players to big contracts only to trade those players away, saving ownership millions of dollars and polarizing the fan base.

Miami’s fan base is at its wits end. The city of Miami is on the hook for millions of dollars in tax payer money for a ballpark that doesn’t sell out because the product on the field has been sub-par. There is a lack of trust within the fan base for ownership, but this is the critical offseason that could change the whole culture of the city.

So where do you start? What the Marlins need to do is sign veterans to help this young core develop and sign players long term. This ownership group not only needs to spend the money to show the Miami community it is committed, but also refuse to trade those players when times get tough. There are tons of needs out there for this group. They only had one starter break the 150 innings mark. Only one hitter hit more than 20 homers. ONE. There was no hitter on this team that had higher than a .278 average.

There are needs all over the diamond for this club, but for me there are four key players on the free agent market that could help bring some trust and stability back to this organization: Michael Brantley, A.J. Pollock,  Dallas Keuchel, and Lance Lynn. Now, am I saying the Marlins should go out there and spend a fortune for all of these guys? No. Are they going make or break the success of the 2019 Marlins’ season? No. But here is why these guys are perfect for the Marlins: they offer legitimate success and credibility.

When I think of the Marlins, I think back to Jason Werth signing with the Nationals and Nick Markakis signing with the Braves. Both teams were losing and both signed veteran players in their early 30s to try and add stability to the rebuilding process. Adding a guy like Brantley or Pollock would bring defensive stability to a massive outfield and guys with the ability to hit for average and help a stagnate offense drive in runs. Bringing in an arm like Keuchel or Lynn could bring stability to a rotation that struggled to get through 5 innings and take pressure off a young developing bullpen. Will it cost money? Absolutely. Will you have some bad years on the end of those contacts? Probably. At the end of the day, it is about showing concrete progress to a fan base that is fed up with the way the organization has been ran the last 14 years. 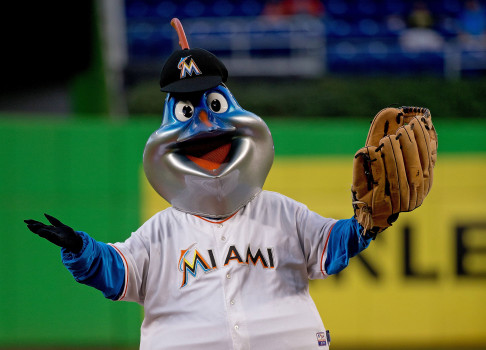 With a division that was won with only 90 games, the Marlins need to take a page from their friends in Atlanta. Don’t be afraid to spend money on veterans to help build that winning culture and to help you win games. The days of playing for a top 5 draft pick needs to be over. Spend some money. Bring in veterans on this young roster to help develop a winning culture. Mr. Jeter, you have an opportunity to give the Marlins something they have always deserved; an ownership group that is just as committed to their fans as they are to the organization. Do not waste your chance this offseason.