Four teams—the Milwaukee Brewers, Chicago Cubs, Los Angeles Dodgers, and Colorado Rockies—came into the final day of the season facing must-win games. Win, and you win your division; lose, and you face the unappealing prospect of a one-game wildcard.

By the end of the third inning, the Dodgers were up 9-0 on the hapless Giants. And for the playoff-bound teams, it only got better from there. 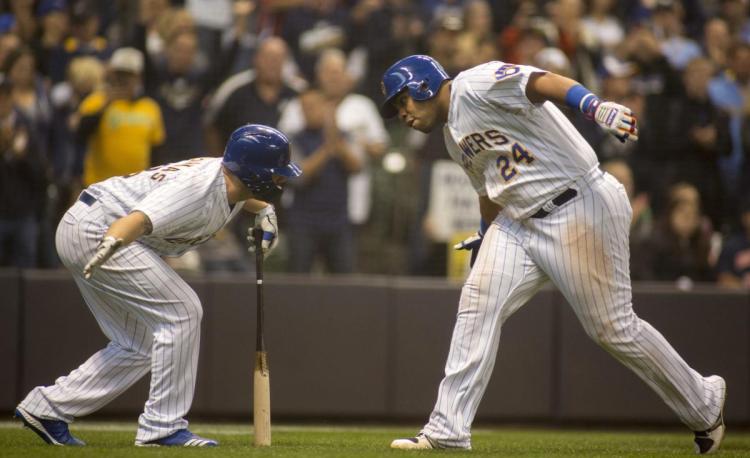 In Miller Park, MVP-candidate Christian Yelich led the Brewers to an early 2-0 lead as they jumped on Spencer Turnbull, the human sacrifice trotted out by the Detroit Tigers to close their dismal season. Midseason acquisition Gio Gonzalez kept the Tigers off the board, and just for good measure the Brewers added seven more runs off the bullpen to close out the season with an 11-0 victory. After the first inning, the game was never in doubt.

The same could be said in Coors Field. The Rockies took an early 2-0 lead on the Nationals, manhandling surprise starter Erick Fedde. The fans, dreaming of #Rocktober, were loud all game—and so were the Rockies’ bats. They added two more runs in the fourth, then ripped apart the Nationals bullpen to secure an eventual 12-0 win. Charlie Blackmon hit for the cycle, the first person in Major League history to achieve the feat on the last game of the season.

If you thought that was impressive, head west to AT&T Park. The Giants wanted to spoil the party of their bitterest rival, but after leaking 7 runs in the third inning—after already allowing two runs to plate in the first—the only reason Giants fans stuck around was to watch Hunter Pence ride a scooter off into the sunset.

Like the Giants, the Cardinals wanted to rain on their rivals’ parade. Their optimism after two early runs quickly soured after the Cubs offense took charge in the third, punctuated by a Ben Zobrist triple to open the scoring. Two innings later, the Cubs doubled their run total, adding four more to the scoreboard to take an 8-2 lead. They, too, wouldn’t bow in the face of pressure.

The teams that needed to win on Sunday outscored their opponents 48-5. 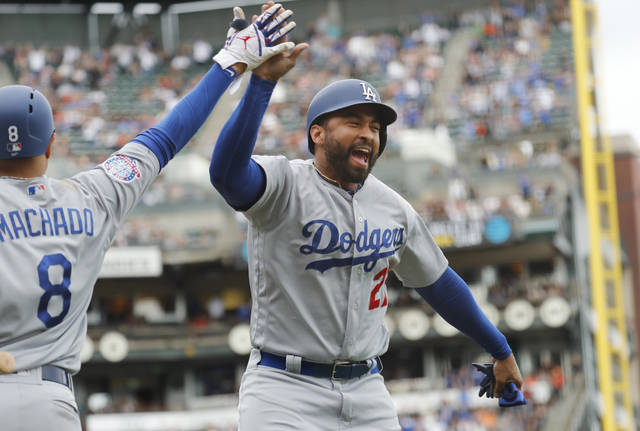 Sure, all four teams are guaranteed a spot in the playoffs. The winners move on to the NLDS, the losers face off in (another) one-game playoff in the NL Wildcard.

But these games aren’t lacking for drama. In Wrigley Field, the NL MVP—and the Triple Crown—could be decided between Christian Yelich and Javier Baez. Yelich is currently one home run behind Nolan Arenado for the NL lead, and two RBIs behind Javier Baez. If Yelich has a day for the ages, he should be serenaded off the field with chants of “MVP.”

Over in Hollywood, the light shines brightest on those who least expect it. Yet no spotlight is too bright for Dodgers’ rookie Walker Buehler. He brings a sparkling 2.76 ERA into the one-game playoff having already been a part of a no-hitter for the Dodgers earlier this year. Clayton Kershaw might get the headlines, but Buehler might be the hero.

Cubs vs. Brewers. Dodgers vs. Rockies.