Yes, I am alive. It has been about a month since I have written an article. Between coaching, preparing my students for their winter finals, and then grading over 100 tests and projects, I struggled to find a spare moment to write. Well, here I am! It’s time to look at the first base market.

We have had a slow developing winter across the board for free agents. There might be a few reasons for that: there is a much more active trade market, teams are holding out for price tags to come down on some players, teams are shifting towards their internal talent rather than looking at high priced free agents. Maybe teams are holding onto their money for next off-season when the likes of Bryce Harper and Manny Machado become free agents. Whatever the reason may be, free agent first basemen have struggled to find jobs. It seems to me that maybe some of these agents need to changes their marketing strategy: 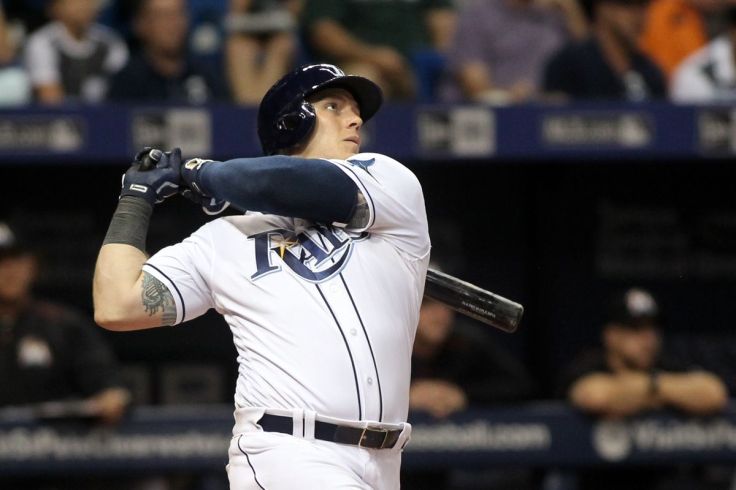 *cue the song “in the Arms of an Angel”

Okay, maybe not that drastic. But, lets face it. Only Carlos Santana, Yonder Alonso, and….Mitch Moreland? (seriously? Mitch Moreland) are the only first basemen to find jobs. No first basemen will land Carlos Santana money (3 years $60 million) that is left on the market.  Eric Hosmer literally has two choices at this point; go back to the Royals or sign with the Padres (and that is after moving their first basemen to the outfield). 38 home run hitter Logan Morrison is still out there on the market getting little to no attention. Lucas Duda is getting no love, Mark Reynolds is still out there, heck even Mike Napoli is still playing. With lots of power still sitting on the free agent, teams should be able to get some cheep and affordable hitting for their teams. 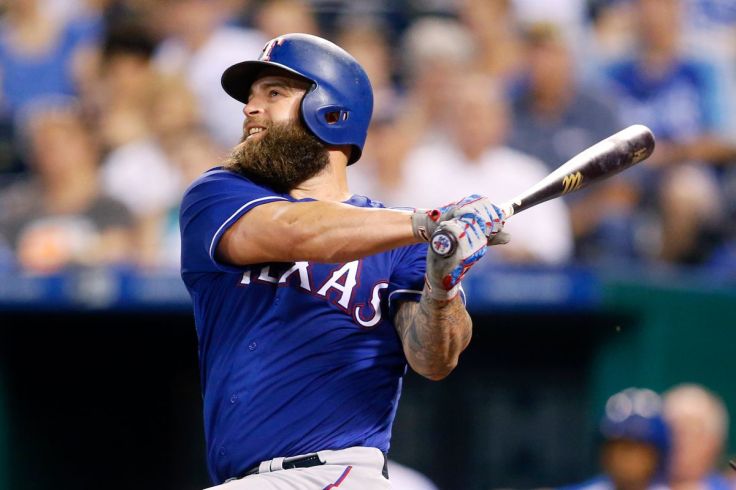 So, Major League Baseball, who will be an angel for a helpless first basemen? Who will help these men find a job?